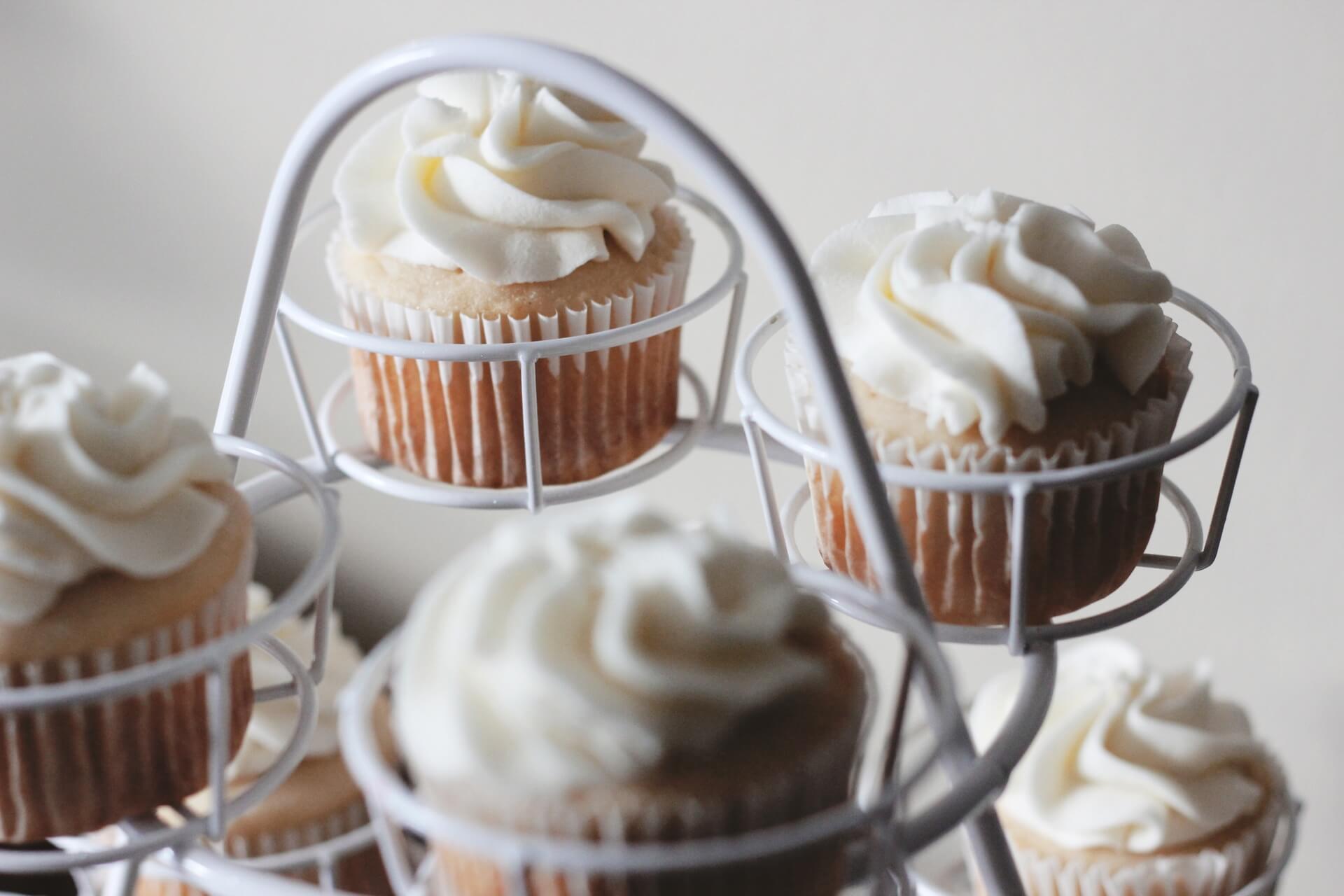 7 of the Top Bakeries in Charleston, SC There are few things Charleston, South Carolina, loves more than its bake shops.

The short list would likely include beer, food in general, and paddle boarding.

But baking and the bakeries in the Holy City are definitely up there in the hearts and minds of Charlestonians.

Visitors and locals should know where to find the best biscuits, at least. You are expected to select a favorite from the list of the best bakeries in Charleston, SC, however.

Fortunately, because locals have such strong opinions about their bakeries, picking one can be a piece of a cake (ba dum psh). Provided you know who to ask, of course. Personally, I could never be on the Paleo diet for long, I’m a little bit of a fan of carbohydrates and sugar in general. So for everything from wedding cake bakeries to birthday cakes, wedding shower cakes, and cookies, top bake shops in Charleston, SC, include:

7 of the Best Bakeries in Charleston, SC

Limiting yourself to historic downtown Charleston bakeries makes this list a little easier to digest, but not by much. But they are largely concentrated in a few specific locations downtown:

A lot of these bake shops also work double duty as some of the best Charleston coffee shops. Be sure to pick your favorite according to where to find the best cup of Joe, if that matters to you.

This is, without question, one of the best bakeries in Charleston, South Carolina. Sugar Bakeshop is a small but cute bakery with helpful staff and super friendly owners. All their baked goods are fantastic: the cakes, tarts, cookies, muffins, pies are great. Their cupcakes especially have garnered a local and broader following. One of the major pluses of their cupcakes is they’re not overwhelmed with icing on top of a standard sized cake. Food snobs can attest that’s a problem in a lot of trendy bakeshops. Some of the recommended flavors to try include: coconut cake, almond cakes, and caramel cakes or cupcakes. This is one of my favorite coffee shops in Charleston, mostly because it’s a great place to work. Brown’s Court Bakery is on Upper St. Philip Street in the Cannonborough-Elliotborough neighborhood. It’s near both Sugar Bakeshop and King Street. Brown’s Court Bakery is unpretentious, but so good. Their coffee, sourced from all over the world, is great, but their baked goods and pastries are not to be missed. Some highlights include the macaroons and baguettes.

Sweet Radish Bakeshop, one of the few gluten-free bakeries in Charleston, SC, closed. Hence WildFlour Pastry rounds-out the list of Cannonborough-Elliotborough bake shops on the list. Just like the others on the list, this is a cute storefront in the up and coming business district centered on Spring Street and Cannon Street. This place is well-known for their delicious sticky buns, which are only served on Sundays (and attract lines of people). But all their cookies, danish, pastries, and cupcakes are great. As its name implies, Christophe Artisan Chocolatier would rather be known for its Charleston chocolates. But their French-pressed coffee and pastries are pretty amazing as well. Plus, their seating areas are cute both upstairs and in the outdoor area behind the building on Society Street, just off of lower King Street. This French chocolate cafe does make visitors feel as if they’ve stepped into a Parisian pâtisserie.

I have been told from a reliable source that the Macaroon Boutique has the best macaroons. With a name like that on John Street between the Charleston Music Hall and Upper King Street, that would make sense. And they certainly do, helped by the owners who are off the boat from France. But their pastries, including their croissant rolls and vanilla custard, are also spectacular. Fair warning, the owners are French. As such, they will be polite and courteous but not overly friendly as many expect to find in a Charleston establishment. They’re not being rude, it’s just a cultural thing.

This is a bakery devoted to, you guessed it, cookies. It’s located right on King Street near to the Starbucks on the corner of Calhoun and King. King Street Cookies has a wide selection of choices to please your sweet tooth. I usually get a kick out of their chalkboard sign out front, which usually pokes fun of nearby Starbucks. Fresh-baked bagels in the morning have recently started complementing their dozens of cookies varieties. And, as I’ve mentioned elsewhere, their coffee’s pretty great too. This coffee shop on East Bay Street in the French Quarter features a combination that seemed so novel to me when I first moved here. Nowhere else have I lived have I seen craft beer, coffee, and pastries under one roof. But this is not the only game in town for that business model (Kudu Craft Beer & Coffee Bar is the other). It’s still a cute shop in the touristy part of the peninsula, though. As with any of the bake shops on this list, all their baked goods are fantastic: cookies, brownies, tarts, pies, pastries, muffins, et cetera. But Bakehouse Charleston’s coffee, lattes (especially vanilla lattes), and espresso is also quite good.

Many of these haven’t recently received the accolade of best Charleston bakery from the Charleston City Paper’s Best of Charleston.  But those awards can be a bit biased, I’d say. As many locals can attest, local businesses with the most vocal fans (who get incentivized) are often the ones that get the awards. That can obviously skew the results a bit. But all the Charleston bakeries on this list get a Best of Hipster Charleston award. So there.

And keep reading for more recommendations on the best shopping in downtown Charleston, SC. You can find all the other fantastic things to do in Charleston, South Carolina throughout our hipster Charleston blog!

10 of the Most Fun Outdoor Things to Do in Charleston, SC