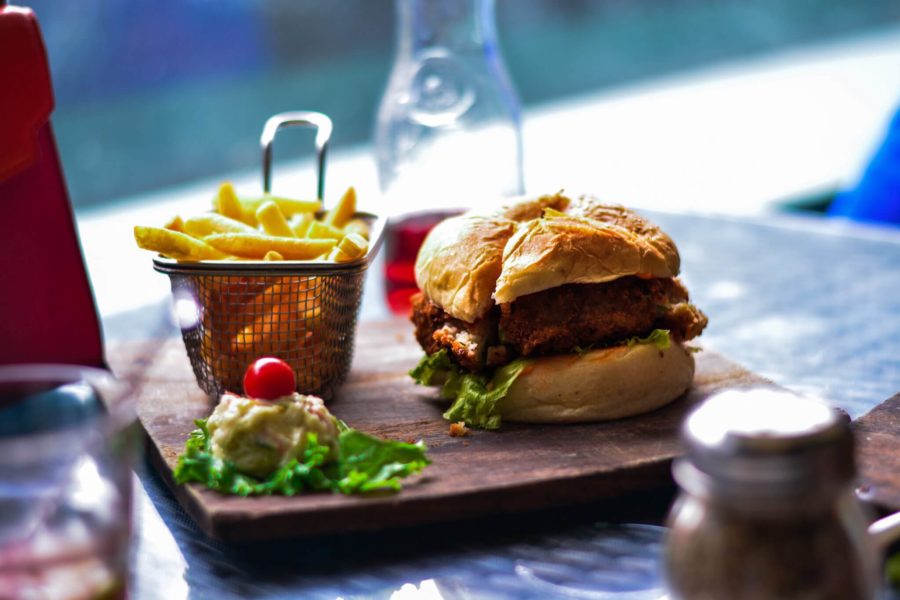 15 of the Most Delicious Casual Restaurants in Charleston, SC 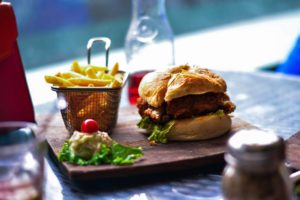 Reviewing restaurants get old: all mentions of hamburgers gets old, regardless of how many restaurants serve it. I prefer writing about tourist attractions and the other best things to do in Charleston, SC. But I do love to eat, and feel that I’m a fairly decent restaurant critique, just like everyone else in the world it seems. But that’s neither here nor there. I’m not sure how long this review of casual restaurants in Charleston, SC, is going to take, but hopefully it won’t feel like pulling teeth.

Because then it will certainly feel the same way to read it. And no one wants that, literally.

Bill Murray and some other investors recently opened Harold’s Cabin just down the street from where I’m currently writing this article, for example. So what’s one to do when visiting Charleston and deciding between the various options? Check with locals to see what’s worth spending your money while you’re here, what’s better saved for a later visit, and what should be avoided.

As is befitting for a city with such a strong foodie culture, there are plenty of casual restaurants Charleston, SC, to try. Which is perfect for me. I’m not a huge fan of upscale dining options in Charleston, South Carolina, or anywhere else for that matter.

Close to Fuel and Hominy Grill, Xiao Bao Biscuit features an eclectic mix of East Asian and Southern cuisine in a hip and relaxed atmosphere of a former gas station. As many a Xiao Bao Biscuit regular will tell you, the Okonomiyaki will change your life. 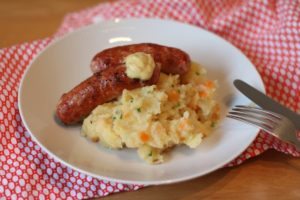 Just around the corner from Xiao Bao Biscuit on the corner of Cannon and Rutledge, Hominy Grill in Charleston SC is a local landmark: you haven’t visited downtown Charleston until you’ve had their Sunday brunch. While this casual restaurant is regularly one of the busiest in Charleston SC, it’s busy for a reason: their Lowcounty cooking is delicious.

3. Butcher and Bee of Charleston

This inventive sandwich shop formerly on King Street is the epitome of hip in Charleston: while BYOB, its menu is ever-changing using local ingredients. Butcher and Bee of Charleston is usually open from 11 am to 3 pm, but open from 10 pm to 2 am for those suffering from late-night munchies (or just really want an amazing bahn mi) on Friday and Saturday nights. Butcher and Bee has moved up the peninsula to the same neighborhood as the Tattooed Moose, Edmund’s Oast, and Santi’s. This is a bummer for people living downtown who used to enjoy the smell of fresh baked bread as they walked by in the mornings. Womp womp.

Another hip casual restaurant up on Morrison Drive in upper Charleston SC, Edmund’s Oast is pretty cool with a larger restaurant with a loft feel to it, and a patio. With beer brewed on site to match their craft cocktails, their food, which is described as New American, is divine. Like the okonomiyaki and grits at Hominy Grill Charleston SC, you haven’t lived until you’ve tried the cornbread served with honeyed butter at Edmund’s Oast.

Located where Cannon ends on King Street, the Ordinary is inside of a 1920s bank. As such, the acoustics aren’t spectacular with so many hard surfaces and high ceilings, but it makes a hip space with such an expansive space with high ceilings, big windows, and a wide bar. This is a great choice for seafood restaurants in downtown Charleston, the oysters at the Ordinary cannot be beat.

Half laundromat, half cafe, Persimmon Cafe sounds like an oddity, but it fits in Charleston. College kids will bring their laundry and enjoy some good, casual dining of sandwiches, salads, and drinks while they wait for their clothes to finish. It’s also inexpensive for its location on Calhoun Street between the MUSC campus and the College of Charleston campus. 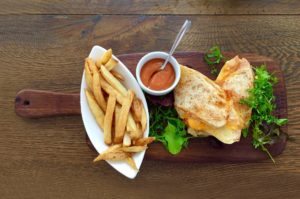 Five Loaves Cafe was one of the first restaurants I experienced when I first moved to downtown Charleston. It’s focus on farm-to-table doesn’t make it too unbearably New Age-y or too organic with bugs in the salads and the like. The vegetarian options are just as appetizing as the non-vegetarian, and all is delicious.

Fuel’s Caribbean-inspired cuisine is not a favorite of mine, but the outdoor patio is nice. Grabbing a couple drinks at this gas station turned casual dining establishment can be a relaxed way to end the day. Or start the day at Fuel if you’re planning on some day drinking.

Another restaurant that’s considered a must when you’re visiting Charleston (or live here), the Early Bird Diner offers world-famous chicken and waffles (featured on the Food Network). There are plenty of other options on the menu, though, from an amazing country scramble to chicken-fried steak. This is another great choice for brunch on the weekends. The tattoos on the staff compliment the rotating art displays on the wall from local artists.

While a little out of the way (up the peninsula, near Edmund’s Oast, the new Butcher and Bee, and Sant’s), the Tattooed Moose serves some awesome food. They’re famous for frying much of their food in duck fat, especially their French fries. I’m obsessed with their Cuban sandwich, though I haven’t had a bad meal there. Sunday brunch here rightfully has pretty long lines of locals driving out of their way to enjoy it.

As far as casual restaurants on King Street goes, this is one of my favorites. Their Southern chicken sandwich is hard to miss, though their daily specials are all pretty great. I highly recommend ordering the side of green beans. But this is also one of the best bars in Charleston, SC. Closed for Business has one of the best lists of beers featuring craft beers from both local producers and breweries from around the country. 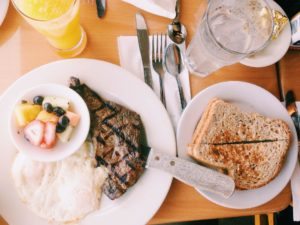 Located on the corner of President and Congress Streets (where nothing ever happens), Harold’s Cabin is one of the newest restaurants in the Westside neighborhood. It’s only a few blocks away from Hampton Park. This is a hipster restaurant par excellence: Mason jar water glasses, eclectic furniture, and locally-sourced ingredients including from the rooftop garden. Breakfast is pretty good, though the hot chocolate is laughably small for what they serve.

Fast and French, or Gaulart et Maliclet, is a hidden gem on Broad Street. Close to the corner of King and Broad, Fast and French feels like a little French bistro. And their daily lunch special definitely makes this one of the best restaurants in Charleston, SC, for lunch. The daily lunch special usually includes soup, sandwich, and a glass of wine or other beverage for under $10. The dinner special is changed daily as well and is usually about $18 or so. Fast and French is closed on Sundays, which is a bummer.

I am a little annoyed with myself that I forgot to include D’Allesandro’s Pizza the first time I wrote this article. Their Philly-style pizza is definitely the best pizza in Charleston, SC, in my opinion. And they’ve always got great happy hour and lunch specials, to boot. I’ve had more than a few casual date nights here.

Fleet Landing kind of skirts the casual restaurant connotation, like some of the other choices on this list. That said, it’s the only waterfront seafood restaurant in downtown Charleston. As far as view goes, it has to one rival all the rooftop restaurants in Charleston. But the fried shrimp and oysters are worth trying out, and it’s so close to Waterfront Park. But the view alone of the harbor is worth a lunch here, at least.

Enjoy All the Casual Restaurants in Charleston, SC

It would be difficult for even a local to experience all these casual restaurants in Charleston, SC, in a reasonable amount of time. But at least the chances of going hungry (or worse, finding a bad meal) are slim to none.

The Ultimate Guide to the Best Ghost Tours in Charleston, SC