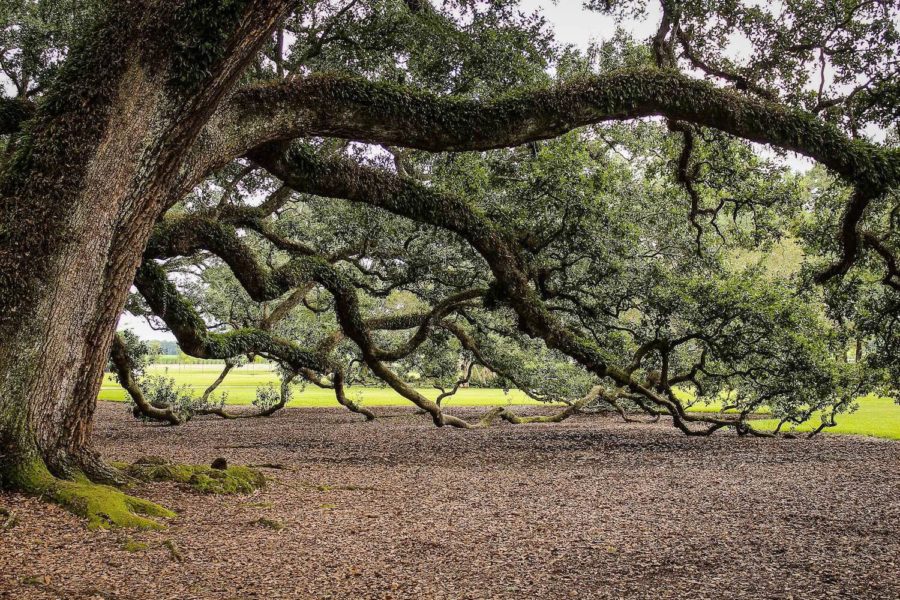 Which Charleston Plantations Do You Need to See? 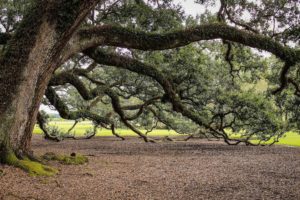 It’s easy to forget there are even more activities just beyond downtown Charleston. But there are plenty of fun things to do near Charleston during your visit. A few more options include the beaches and especially the beautiful Charleston plantations.

Each of the plantations in Charleston, SC, are famous in their own right, whether you easily recognize their names or not. Magnolia Plantation, Boone Hall Plantation, Middleton Place, and Drayton Hall all merit a visit.

Even the shortest visit to Charleston warrants an afternoon at one of these fantastic places. They are all breathtakingly beautiful. They’re necessary for any history buff, especially those interested in the history of the South and the Civil War.  The Charleston plantations are also high on the list of the most romantic things to do in Charleston.

A Brief Introduction to Charleston Slavery

A visit to the city made beautiful through the hard work of slaves would be incomplete without understanding Charleston slavery. The plantation was what turned Charleston into such an economic powerhouse until the abolition of slavery.

Historically, Charleston plantations whitewashed over much of the harder truths of their existence before the War Between the States. Today they are more honest and blunt about the lives of the thousands of slaves that kept these farms running.

Before the outbreak of the War in 1860, wealth in America and especially in the South was concentrated in a small group of planter families. In 1850, only 1,733 families owned more than 100 slaves each, while only a quarter of Southern families even had slaves. These families supplied many of the nation’s elite leaders. That seems obvious, as they could afford the best educations for their children and the high-powered connections that a life of relative leisure could afford. But that leisure was created by employing extensive networks of enslaved labor. Charleston, South Carolina was the center of slavery for decades in America. Until New Orleans entered the American realm, Charleston was the port into which enslaved Africans first arrived in America. One of nearby Sullivan’s Island’s first uses was as a quarantining station for newly arrived slaves.

4 of the Best Charleston Plantations

Visiting any of the plantation homes near Charleston, South Carolina, is an opportunity to see how members of that elite caste of Charleston society lived. Even more interesting are the lives of the much larger groups of people who worked to support them. After exploring historic downtown Charleston and Fort Sumter, the next question to ask is, “Which plantations should I visit in Charleston, SC?”

The most well-known plantation in the Charleston area, Boone Hall Plantation and Gardens is located over the Ravenel Bridge in Mount Pleasant.  It has been prominently featured in many films: the most recent example being The Notebook. Boone Hall Plantation is one of the oldest working farms in America. You can still tour the farm land on one of the regularly offered tours. The standard tour of one of the most beautiful Charleston plantation homes is another option.

Drayton Hall is one of the oldest plantation home preserved in America. It was first constructed in 1788. This plantation has been remarkably well-preserved and is a masterpiece of Georgian-Palladian architecture. Highlights of activities at Drayton Hall include tours of the plantation home, as well as the African-American cemetery.

One of the oldest plantations in the country, Magnolia Plantation in Charleston SC was founded in 1676 by Thomas and Ann Drayton. Their descendants still own the plantation 15 generations later. While the history of Magnolia Plantation and Gardens is fascinating, the gardens are world-renowned and worth a visit in their own right. Tours on offer at the plantation include opportunities to experience an award-winning exhibit of Charleston, SC slavery, petting zoo, and train rides around the grounds.

Places to Stay Near Charleston Plantations

The McLeod Plantation and Boone Hall Plantation and Gardens are close to downtown. As such, any of the best luxury boutique hotels in downtown Charleston are nearby. But in reality, none of these plantations are exactly a long-haul from each other.

19 of the Best Weekend Road Trips from Charleston, SC