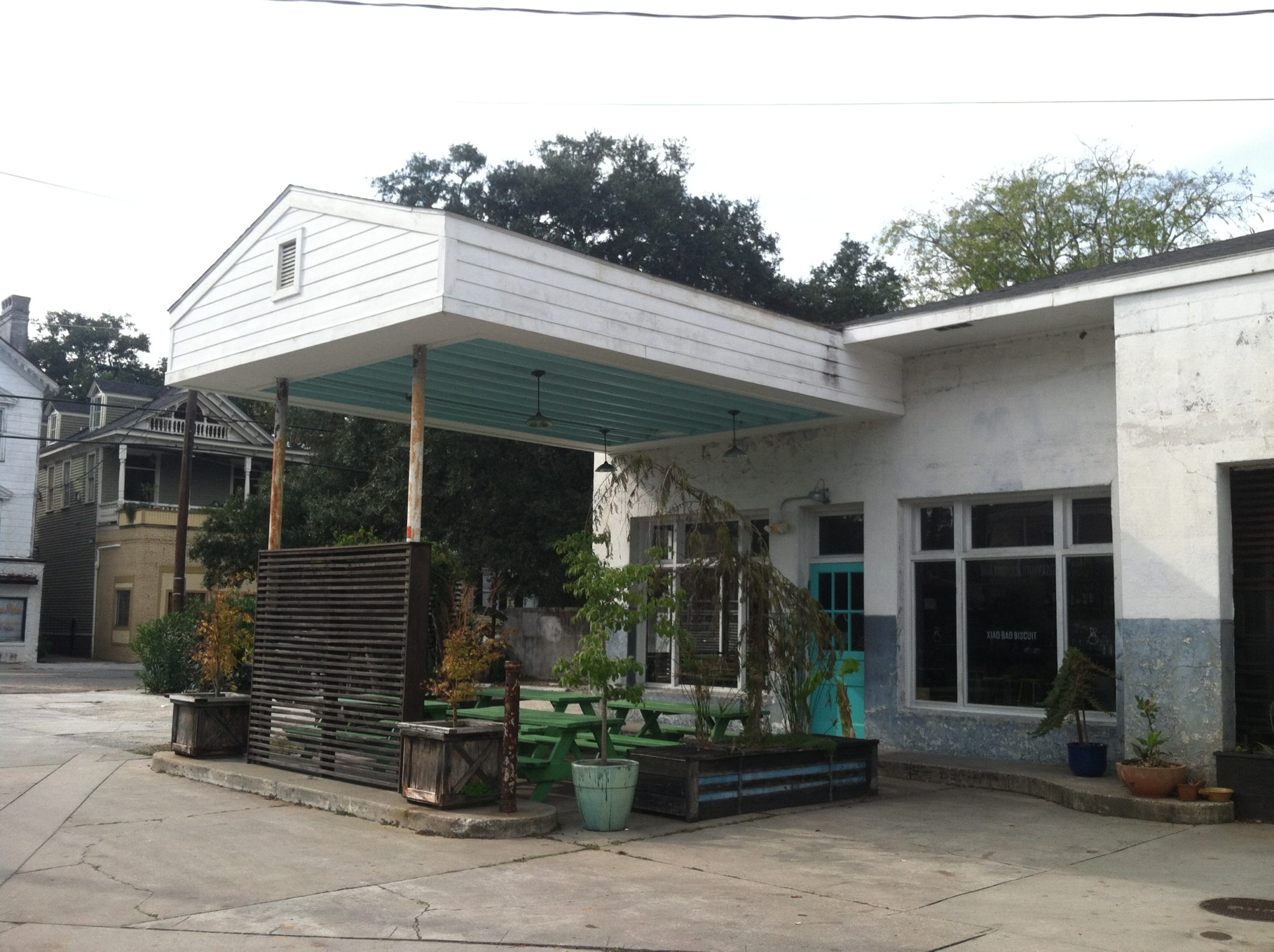 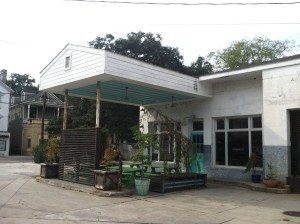 An old quote associated with Charleston, SC explains that there are two South Carolinas: one south of Broad Street, and then the rest of the state. But with the new renaissance taking-over Charleston, the lively pulse of the city has spread north in historic downtown Charleston away from its old centers around Broad Street, lower East Bay, lower King Street, and Market Street. And that movement continues, with restaurants and shops popping-up in former residential neighborhoods, or in old corner convenience stores. And Xiao Bao Biscuit is at the forefront of Spring Street restaurants in uptown Charleston, SC.

Referred to as Uptown or Midtown (or just its neighborhood, Cannonborough-Elliotborough), the Spring Street and Cannon Street area is starting to fill-up with hip restaurants like Xiao Bao Biscuit. And experiencing such fantastic dining as Xiao Bao Biscuit and other casual but high-quality restaurants is without question one of the best things to do in Charleston while visiting.

A Spotlight on the Xiao Bao Biscuit’s Owners

Husband and wife team Josh Walker and Duolin Li left their jobs at New York City restaurants to spend 7-months researching food and dining in Asia, with stints in Japan, Thailand, Vietnam and China. The pair even spent six weeks farming in Japan, which taught chef Walker the value of using vegetables in as many creative ways as possible. It was also where he learned to make okonomiyaki, what many define as their signature dish).

After returning from Asia, the couple settled in Walker’s home state of South Carolina and started testing the waters of the dining scene in the Charleston area with pop-up dinners serving dishes incorporating Asian styles and Lowcountry-sourced food.

Their experiment was so successful, many Charleston diners demanded they open a regular place to eat in downtown Charleston. So they took-over an old gas station on Spring Street and have become a local staple. A visit there any day of the week witnesses groups of friends, couples on dates in varying stages of success or failure, and even groups of friends intervening in failing dates. Xiao Bao Biscuit does request parties no bigger than 10 in what is a small establishment, by the way.

While not expansive, the ambience of Xiao Bao Biscuit is definitely hip: while some claim that the restaurant is straight out of East Asia, it’s much more likely that a visitor from Brooklyn will feel right at home in this venue.

5 of the Highlights on the Xiao Bao Biscuit Menu

And then those Brooklynites will have the food and feel like they’ve found the right place. As many a Xiao Bao Biscuit regular will tell you, the Okonomiyaki will change your life. This is a savory pancake made of vegetables. At Xiao Bao Biscuit, this is made of shredded cabbage, with carrots, kale, and scallions mixed-in. The top is drizzled with Japanese mayonnaise and sriracha. You also get the option of adding other toppings such as a runny egg, bacon, or Japanese pork candy (go with the egg and pork candy on top, and thank me later).

Other fantastic options include the Mapo Dou Fu, a spicy Sichuan dish made of tofu cooked in chili oil with broad beans and served over rice. Another favorite is the Chili Cumin Lamb stir fry with cilantro, black beans, and radish. While both these dishes come from China, there are plenty of other choices from other parts of Asia. Vietnam dishes appear in Bahn Mi Tom Quet Noung, or Viet-style shrimp toast with pickled chili, herbs, cabbage, and nuoc cham. Featured Thailand cuisine includes Pork Noodle, or pulled pork with pork skin noodle and an herb salad. The Pork Noodle is a great example of East meets South on the menu.

The drinks at Xiao Bao Biscuit are just as interesting as the food. With a more interesting selection of non-alcoholic beverages than many other restaurants in Charleston, SC, Xiao Bao Biscuit suits varied tastes. Those looking for a low-key evening can enjoy a Coconut Milk Drink, Mexican Coke, or Lemongrass Ginger Beer among other options. Those wishing to imbibe can toast the evening with a wine selection from France, a beer selection from around the corner (Westbrook One Claw) and around the world (Chang from Thailand), or one of their signature mixed drinks. Borneo Sunrise, featuring white rum, orange flower water, pomegranate molasses and fresh pressed juice, was a favorite at the table. The lunch, dinner, and drink menus are all available on the website of Xiao Bao Biscuit.

A recipe for the most famous dish at Xiao Bao Biscuit, okonomiyaki, can be found on the Tasting Table’s website.

This selection is not currently on the menu, so the only way to enjoy it is to make your own. Or make friends with Josh and Duolin. If you can’t find their phone number, here’s a recipe from Bon Appetit.

Where the Hell is the Xiao Bao Biscuit Phone Number?

Lunch is served Monday to Saturday, 11:30 to 2:00 pm, dinner is Monday through Saturday, 5:30 pm to 10 pm. Take-out orders must be made in person only (remember, Xiao Bao Biscuit has no phone number), Monday to Thursday only for take-out.